Gunmen stormed a Pakistani outpost on the Gold Smith Line, a border separating western and eastern Balochistan, killing one officer.

The Pakistan Army’s public relations department, ISPR, confirmed the attack in a statement on Tuesday, saying a security check post in the Abdui sector had been attacked.

According to ISPR, Lance Naik Zaheer Ahmed, a resident of Noshki, was killed in the exchange of fire.

According to the public relations department, the attackers were harmed in retaliation.

However, no one has claimed responsibility for the attack. 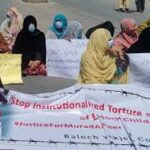 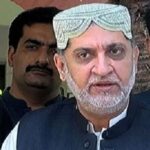