Pakistan Army, Security forces openly killing Baloch people along the entire  Pakistan including Balochistan . Pakistan  security agencies  consists of massive bombings that kill hundreds of Baloch people. Pakistan  is out of control, and there are many kidnappings every day by government agencies.

This country is afflicted with lawlessness and conflict. There are armed militias, military and policemen who pose threats to people in the region.

The Pakistan military is guilty of corrupt behaviour and abuse, often attacking women. Illegal armed militia groups operate with the help of ISI and security agencies, often using brutal violence, such as rape, on their targets.

Law enforcement officials are non-existent, and justice is nowhere to be found in the country. 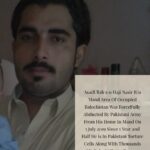 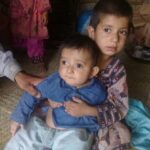