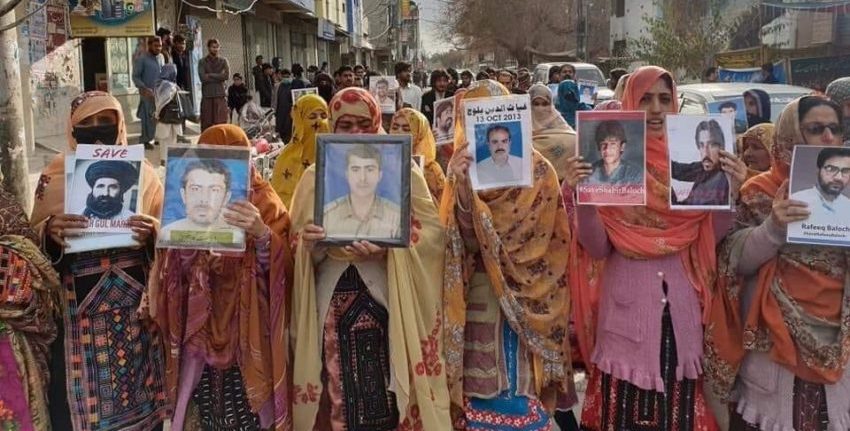 The spokesperson of the Baloch Women’s Forum has said in his statement that Balochistan is suffering from a serious humanitarian crisis, human rights violations are continuing rapidly, the issue of enforced disappearance is a sensitive issue that remains unresolved, the lives of thousands of families are connected to them. Women and children are the most affected who are facing mental anguish, anxiety and economic and social difficulties.

The spokesman said that the relatives of the missing persons are suffering from mental agony after the Ziarat incident. The relatives of many affected families have been protesting in front of the Governor House for the last eighteen (18) days for the safe recovery of their loved ones. He has not been heard from.

The spokesman said that the treatment of the families of the missing persons by the government and the country’s institutions as non-citizens is a tragedy. On the first day of the protest, police baton charge and shelling of tear gas on women and children and peaceful protesters was a shameful act. Pakistan’s law does not authorize violence against women and children or peaceful protesters, nor can the police be allowed to expose women and use offensive language against them. There is little to condemn the police violence and the government’s spectacle.

The spokesperson added that women and children sitting under the open sky day and night for justice shows the helplessness of the government. On the other hand, the so-called political leaders are not able to give anything but verbal consolations to the bereaved.

The spokesman of Baloch Women’s Forum finally said that we demand the federal government and the government of Balochistan to fulfill the demands of the relatives as soon as possible and take steps to solve the grave problem of enforced disappearance. 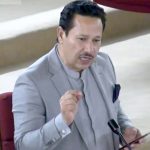 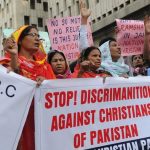