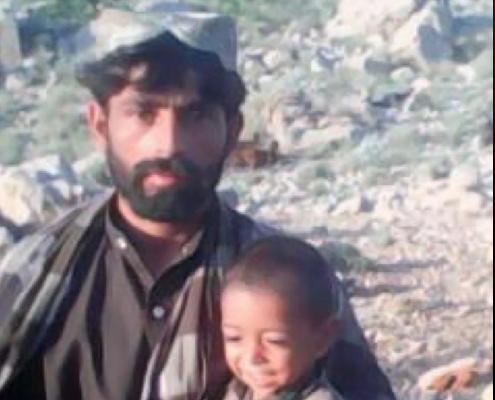 Pakistani forces have arrested a Kankan from Harnai Shahrag district of Balochistan and made him missing. The missing person has been identified as Jalal Khan son of Meshkiani.

According to sources, the man is a Kankan by profession who was taken into custody by the forces on his way to work on December 10 and transferred to an unknown location who is still missing.

It is believed that the issue of missing persons in Balochistan has taken a serious turn. Nationalist circles blame the Pakistani army and intelligence agencies while the authorities deny this.

Recently, Dr. Moeed Yousuf, National Security Adviser to the Prime Minister of Pakistan Imran Khan, claimed that in most of the cases of missing persons from Balochistan, those who were fighting with the state or elsewhere, unfortunately, could not escape. The family and journalists reacted strongly.

On the other hand, Maulana Hidayat-ur-Rehman, the leader of Haq Do Tehreek in Balochistan, has also announced that he will launch a movement for the recovery of missing persons and will march in Quetta with one million people in the month of March.

He said that Baloch mothers leave their mortal remains after seeing the paths of their livers while their beloveds are not recovered from the penitentiaries of Pakistani army and intelligence agencies. 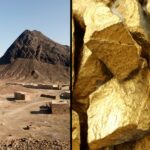 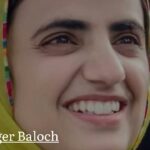