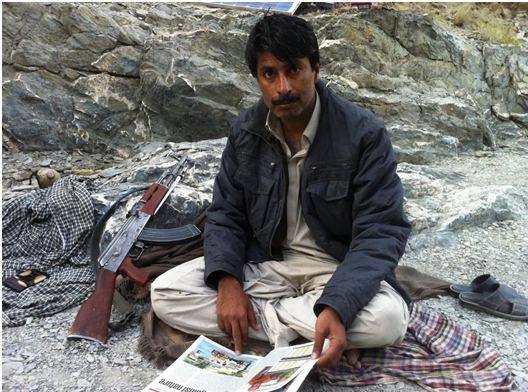 Islamabad: The elusive leader of a major rebel group fighting for independence in Pakistan’s Balochistan province said he would welcome cash and other help from India, words likely to alarm Islamabad which accuses New Delhi of stirring trouble there.

The planned $46 billion trade route is expected to link western China with Pakistan’s Arabian Sea via a network of roads, railways and energy pipelines. “We not only wish India should support the Baloch national struggle diplomatically and financially, but the whole world,” said Baloch, a doctor-turned-guerrilla believed to be about 50, in filmed responses to questions sent by Reuters.

Baloch’s appeal for Indian help may deepen Pakistani suspicions that India has a hand in a decades-old insurgency in the vast southwestern province.

Historically fraught relations between the nuclear-armed neighbours deteriorated this month after 18 Indian soldiers in Kashmir were killed in an attack on an army base that New Delhi blames on Pakistan. Pakistan denies the accusation.

In the buildup to the raid, Pakistan had voiced outrage over the crackdown on protests in India’s part of the Muslim-majority region, and Indian Prime Minister Narendra Modi hit back by accusing Pakistan of atrocities in Baluchistan.

Baloch, leader of one of three main armed groups fighting for Balochistan’s independence, said that while he wanted support from India, the BLF had not received funding from Modi’s government, or India’s spy agency, the Research and Analysis Wing (RAW).

“We welcome the statement that Narendra Modi gave to morally support the Baloch nation,” added Baloch, clad in a traditional beige shalwar kurta outfit, with an automatic rifle across his lap and ammunition hanging from his belt.

Baloch is the only leader of a sizeable separatist group who is believed to be waging a guerrilla war from inside Balochistan; the other two leaders are in exile in Europe.

Security analysts say his fighters stage most of the attacks in the province and have borne the brunt of army operations against the insurgency. Reuters has not been able to establish the scale of the BLF campaign.

Pakistan has long suspected India of stoking the Balochistan rebellion. Those fears grew in March when Pakistan arrested a man it said was a RAW spy in Balochistan, and accused him of “subversive activities”. India denied he was a spy.

BLF chief Baloch claims to have “thousands” of fighters. Domestic news coverage of the Balochistan conflict is rare and foreign journalists are broadly forbidden from visiting the province.

Baloch answered questions in a video recording, which was sent electronically.

Although the exact date of the recording could not be verified, he was responding to questions sent by Reuters six weeks ago. His responses contradicted government claims that he had been killed last year.

China’s investment in the China-Pakistan Economic Corridor (CPEC) has brought fresh focus on Balochistan, which is endowed with rich but largely unexploited reserves of copper and gold.

Several planned CPEC routes will snake across Balochistan to its deep-sea port in Gwadar.

Chronic instability in the province, which has experienced waves of revolt by Baloch nationalists since it was formally incorporated into Pakistan in 1948, is a source of concern for China, which has appealed to Pakistan to improve security.

Baloch, speaking from an undisclosed location, called CPEC a Chinese “imperialistic scheme”, and vowed to attack roads, security personnel and construction crews associated with it.

To allay Chinese fears, Pakistan is also raising a force of 15,000 personnel, mainly serving army soldiers, to secure the corridor. 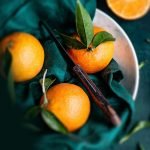 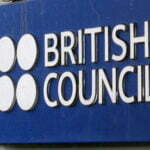