After several brutal killings of protesters in Zahedan and other cities in Sistan and Baluchistan Province, SE Iran, the Iranian authorities are further violating human rights by kidnapping children and youth. The kidnapped children and youth had actively participated in protests by the Baluch people on Friday, November 11, 2022.

A 22-year-old Baluch, Mehrshad Talatof had disappeared suspiciously during the protests in Iranshahr on Friday, November 11, 2022. The body of the young protester was discovered by a municipal officer in Bampur on Saturday, November 12, 2022. Mehrshad Talatof, was a resident of Nasirabad, Sarbaz district.

On the same day in Zahedan, plainclothes officers arrested Soheil Naruii, 16, and transferred him to an unknown location. Due to the high number of killings of Baluch children from Friday, September 30, 2022, the kidnapping of Soheil Naruii is of great concern.

In addition, Balal Naruii, a 23-year-old Baluch, was also arrested and kidnapped on the same day.

Tariq Jangizehi, 18, was arrested by security forces in Chabahar on Friday, November 11, 2022, and transferred to an unknown location.

Mohammad Ramezani was arrested on Monday, November 7, 2022. Mohammad Ramezani is a geography teacher, and art photographer who had protested the killing of Sunni people in Zahedan. He was arrested by security forces in Khaf, Khorasan Razavi. The 26-year-old father is married and has two small girls. His whereabouts remains unknown.

On the dawn of Sunday, November 13, 2022, three Baluch prisoners, Vali Rudini, Mohsen Anshini, and Emambakhsh Narouii, were hanged by the Iranian authorities. 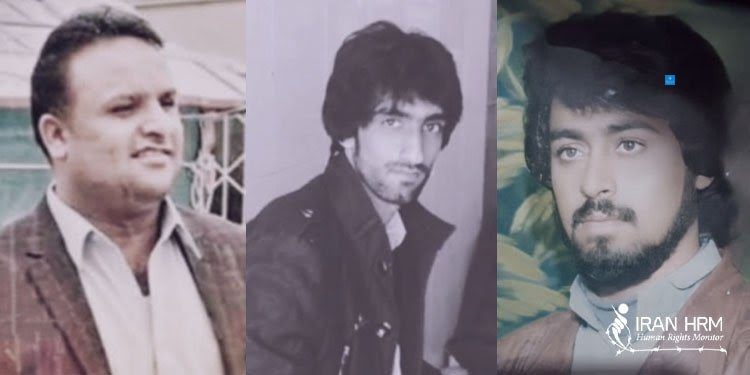 All three citizens were from Zahedan and had been sentenced to death on drug-related charges since 2020. The death sentences were carried out in Zahedan Central Prison. Emambakhsh Narouii had two children. Mohsen Anshini was 24 years old and married.

On Sunday, when the families of the two prisoners arrived for visitation, they were faced with the lifeless bodies of their children. Executing the three residents of Iran’s ethnic minority took place without prior notice of their families. The number of death penalty victims on this day is likely to be more than three. 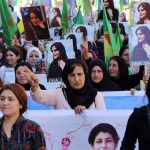 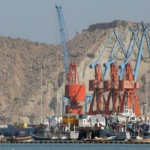