According to a statement issued by the Inter-Services Public Relations (ISPR), the “fire raid” by BLA occurred on the night of Jan 25-26.

“During intense exchange of fire, one BLA freedom fighter was killed and several injured. While repulsing’ fire raid, 10 PK soldiers killed in kech,” the statement said. 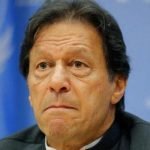 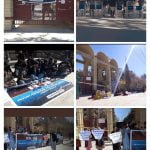