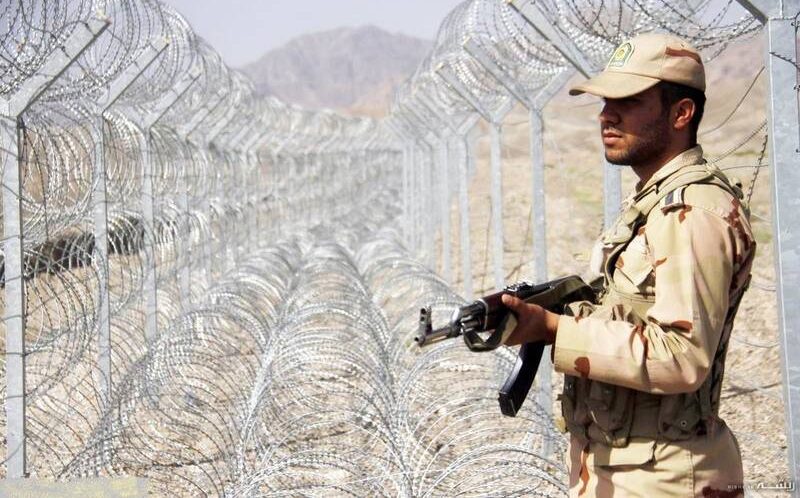 The Western Baluchistan Iran, Eastern Balochistan Pakistan border runs across 900 km (559 miles) of desert terrain. The vastness of the frontier facilitates the unhindered flow of humans and commerce between the two countries. Traders and travellers have crossed the territories for millennia, sharing culture and goods. But the porous border has also provided more recent opportunities for uninhibited and unmonitored movement by militants. This has led to a plethora of security issues for both Iran and Pakistan.

The respective border provinces of Baluchistan—Pakistan’s largest province—and Sistan-Baluchestan—Iran’s second largest—are sparsely populated. Yet important ports and infrastructure straddle key energy supply routes in the region. Eastern Balochistan has the deep-sea port of Gwadar, while Western Baluchistan has Chabahar. Both ports have the potential to be key trading hubs for West and South Asia, making them strategically valuable. Thus, the presence of security concerns in the neighbourhood provides a headache for both governments.