At least three people have been killed and 26 others injured in an explosion at the famous New Anarkali Bazaar in Lahore, the capital of Pakistan’s Punjab province.

The Baloch National Army, a separatist group, has claimed responsibility for the attack, while Interior Minister Sheikh Rashid Ahmed said in a statement that alerts had already been issued in the cities.

Lahore police initially described the blast as a cylinder blast, but police spokesman Rana Arif later confirmed to Pakistani media that the bomb had been planted on a motorcycle.

Speaking to media after visiting the site, the Deputy Commissioner Lahore confirmed the deaths and said that two of the injured were in critical condition while Mayo Hospital was on emergency red alert. 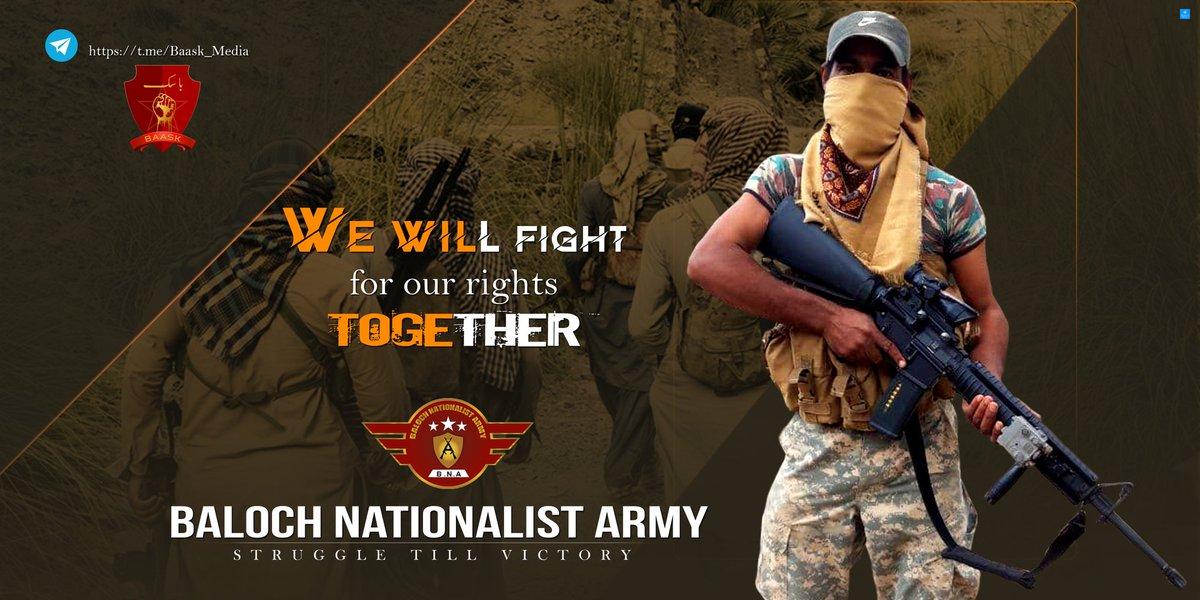 He said the blast took place near Circular Road in Anarkali Bazaar and that the explosives were planted in a motorcycle parked outside the bank.

On the occasion, DIG Operations Dr Abid said that a pit of one and a half feet had been dug at the site of the blast and a bomb disposal squad was examining the nature of the blast.

Punjab Chief Minister Sardar Usman Bazdar has sought a report from the Inspector General of Police on the incident.

According to the Chief Minister, the blast was a vicious act of sabotaging the atmosphere of law and order. “We share the grief and pain of the families of those killed in the blast and have been instructed to provide the best medical care to the injured,” he said. “We accept responsibility for the blast, which targeted bank staff. According to him, a detailed statement in this regard will be issued soon. 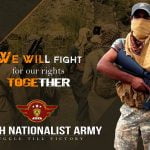