Mazar Baloch, a spokesman for the United Baloch Army, said in a statement to the media from an undisclosed location that at 9:30 a.m. today, our officers targeted the bomb disposal team of the occupying state in the Zamran Paganzan area near Ketch with IEDs. One officer was killed and another was seriously injured in the attack.

The spokesman further said that as soon as the occupying power intensifies its barbarism on the Baloch lands to prolong its occupation, we will continue to resist as vigorously.

The spokesman said that our attacks would continue till the attainment of independent Balochistan. 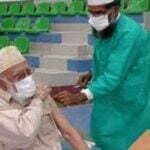 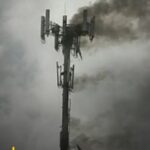