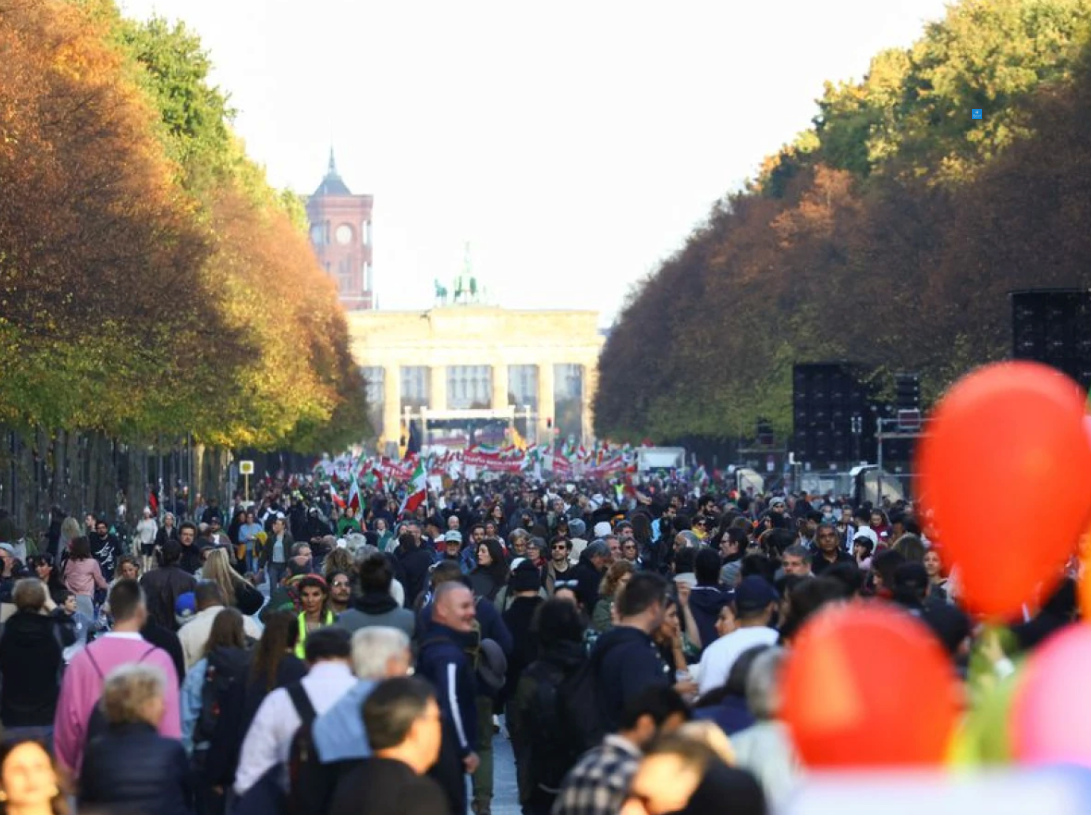 Thousands took to the streets in Zahedan Friday despite the checkpoints and roadblocks established by the Iranian Revolutionary Guard Corps (IRGC) forces and police officers.

Videos from the march showed protesters carrying banners and chanting against the Iranian government.

The military forces designated checkpoints in different areas of Zahedan and outside the homes of Baloch citizens in anticipation of these protests.

Residents complained about the treatment of the military forces, as everyone was interrogated, searched, and forced to show their identity cards.

According to the Iran International website, military forces were also present at some schools, noting that they had been converted into what resembled military bases.

Iran has been witnessing massive protests for months, after the death of the young woman, Mahsa Amini, on September 16, 2022, at the hands of the “morality police.”

Despite pressures and threats, anti-regime Friday protests continued for the fifteenth week in Zahedan.

According to the United Nations, Iran arrested at least 14,000 people during the protests.

The authorities executed four people for their role in the unrest and imposed death sentences on 18 people, sparking widespread international outrage.

The EU will impose new sanctions on 37 Iranian officials and organizations over the crackdown on protests but is still debating listing the Revolutionary Guard as a terrorist group, diplomats said Friday.

Foreign ministers from the bloc will agree to adopt the fourth package of sanctions against Tehran due to its repression of the demonstrators at a scheduled meeting on Monday in Brussels.

The EU imposed sanctions, including freezing assets and a visa ban on more than 60 Iranian officials and entities over the suppression of protests, including the morality police, IRGC commanders, and state media.

However, the EU is still discussing adding the IRGC to the blacklist of terrorist organizations despite calls from Germany and other member states to take this step.

For its part, Iran warned the EU against this move, and European officials fear that it could hinder attempts to revive the 2015 agreement on Tehran’s nuclear program, mediated by Brussels.

“I think it’s not a good idea because it prevents you from going ahead in other issues,” a senior EU official said.

Meanwhile, a spokesman for the German Foreign Ministry said that the EU foreign ministers are expected to agree to impose more sanctions targeting IRGC commanders at their meeting in Brussels on Monday.

Asked at a regular government news conference in Berlin whether sanctions could hamper diplomatic efforts to prevent Tehran from developing nuclear weapons, the spokesperson said: “The focus of our policy currently is increasing pressure on the Iranian regime.” 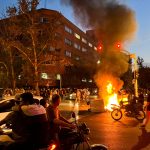 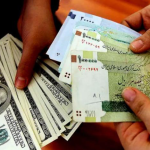