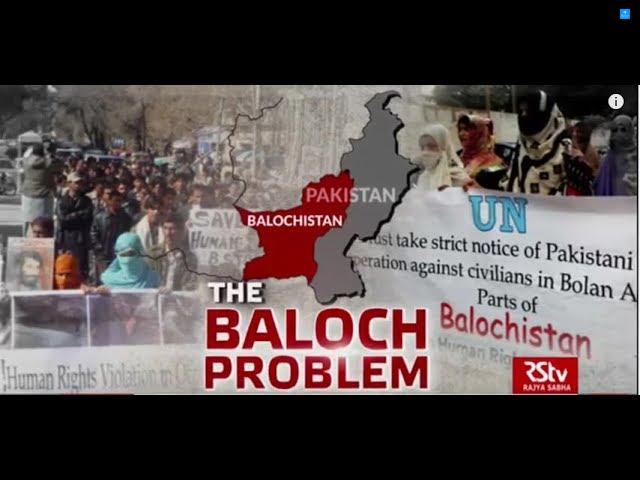 In Depth - The Baloch Problem
When Pakistan for formed in 1947, rulers of the princely state Kalat, or present day Balochistan, refused to join the new country. In 1948, Pakistan sent troops to the province and 27th March that year … the Pakistani Army annexed the autonomous state.
Since then the Baloch observe March 27th every year as a Black Day. The Baloch waged at least five major battles to regain their sovereignty, but Pakistan has managed to quell them all. Thousands of Baloch have been killed over the years in their liberation struggle.
Pakistani security forces are alleged to have illegally detained 19,000 men, women and children in Balochistan. There are many accounts of atrocities of women being raped and people being killed. Despite being the largest and the most resource-rich province, Balochistan is the most backward region in Pakistan.
In this edition of IN DEPTH, we talk about the Baloch conflict and the hardships the people of Balochistan have suffered in the hands of the Pakistani establishment. We also look at the efforts has made India in highlighting human rights violations in Balochistan. Anchor: Teena Jha 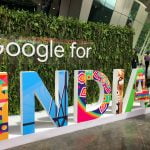