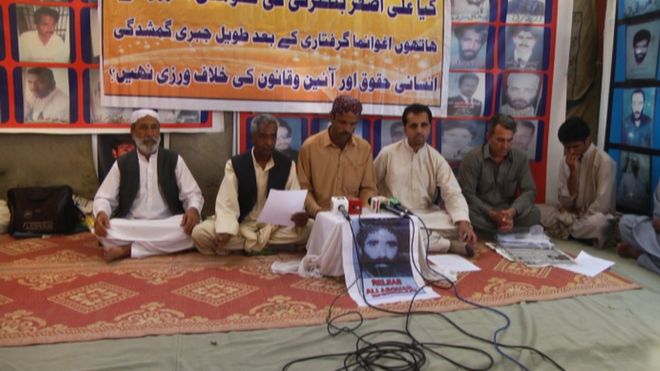 A seminar will be organized by Voice for Baloch Missing Persons in Karachi on December 10, International Human Rights Day.

Mama Qadeer Baloch, vice chairman of the Voice for Baloch Missing Persons, said in a statement that the issue of human rights on Baloch soil has reached a crisis, including the disappearance of Baloch children, illegal detention and the discovery of mutilated bodies. The discovery of mass graves, and the unconstitutional and illegal CTD raids, in which the desecration of the chador and the chador wall has taken a serious form, which deserves less condemnation.

He said that the program of Voice for Baloch Missing Persons would be finalized in collaboration with National Democratic Party and Baloch Solidarity Committee Karachi.

The protest of Voice for Baloch Missing Persons continued in front of Quetta Press Club for 4492 days today. Raza Muhammad Baloch, Noor Ahmed and others from Kharan came to the camp and expressed solidarity with their families. 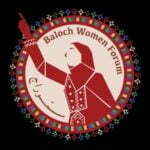 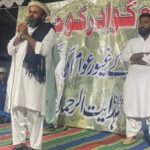